Where Should You Look for Work as a Doctor?

A doctor’s job search doesn’t begin or end with specialty. Due to the profound nature of the current doctor shortage, physicians can also choose geography. Does the new doctor want to stay in the same location as the school from which she graduated? Is the 15-year veteran willing to move away to find a better position?

There are additional geographic locations to consider as well. Some states are heavily rural while others combine rural with big-city environments. Still other states have no big cities at all. They are dominated by small and mid-size cities with populations no higher than a few hundred thousand.

Deciding on the best place to work can be a tricky proposition. To help clear things up, WalletHub conducted a study based on 2017 numbers and then ranked the states and the District of Columbia accordingly. Their study looked at 16 different metrics divided into two categories:

The opportunity and competition segment made up 70% while the medical environment component accounted for the remaining 30%. Each of the metrics were scored on a point system with a cumulative total of 100 points. With all that said, some of the more interesting observations are described below.

There is no denying that pay is one of the more motivating factors in a job search. It is no different for physician jobs. According to the study, Mississippi tops the 50 states in terms of annual wages. Rounding out the top five are South Dakota, Iowa, Georgia, and Tennessee. At the bottom of the list are Hawaii and the District of Columbia.

This might surprise you given the tendency for people to believe that the states with the biggest cities would offer the highest annual wages. But it’s not true. In fact, California and New York ranked 48 and 49 respectively.

If you are a doctor in need of a job, you might be thinking about applying in states where the competition is lowest. If so, you would want to think of Idaho, Alaska, and Nevada. They are the top three for job competition. The bottom three are Connecticut, Rhode Island, and the District of Columbia.

WalletHub looked at an interesting metric that a lot of us would probably not think of: how punitive state medical boards are. In states with the worst scores, doctors are more likely to be disciplined by medical boards deemed too punitive. The most punitive states are Delaware, Kentucky, and Wyoming. The best places to work in this regard are Maine, the District of Columbia, and Massachusetts.

This is a big one to doctors for obvious reasons. The less one has to pay for medical malpractice insurance, the more real income is generated. The least expensive malpractice insurance can be found in Nebraska, South Dakota, and Wisconsin. New York, Illinois, and Michigan have the highest malpractice rates.

This particular factor may not be so much of an issue for locum tenens doctors. Locums always have the opportunity of working with agencies that offer free malpractice insurance as an incentive. In such cases though, insurance rates are still a big factor among locum agencies.

The WalletHub study offers a fascinating look into the working environments in the 50 states and DC. As a side note, South Dakota ranked number one with a total score of 75.97. If you are physician looking for a job, you might want to give the study a look. 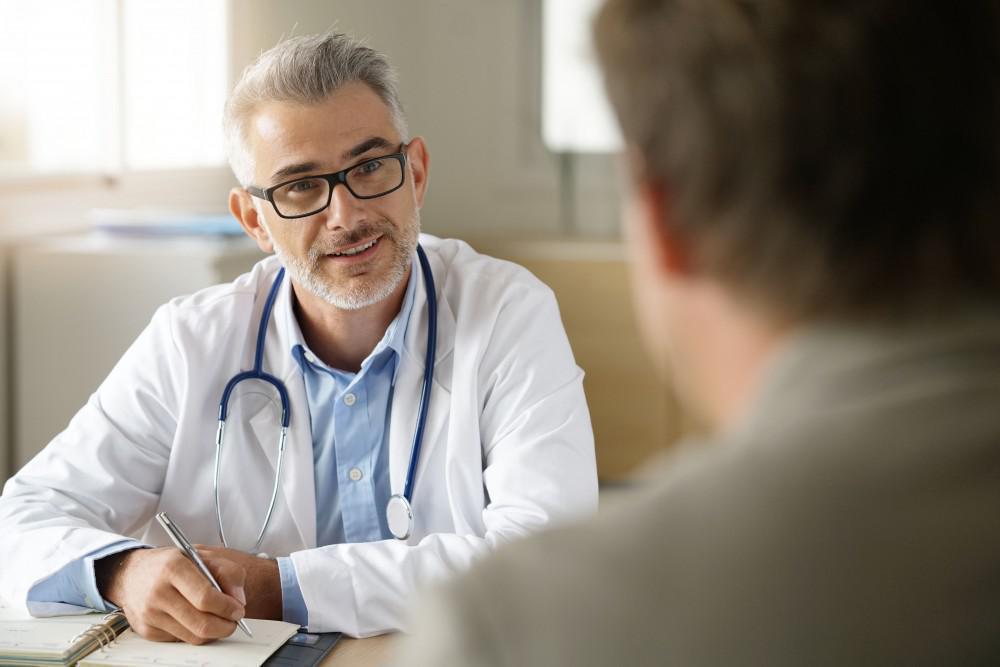 Understanding the Quality of Care from Men’s Health Clinics 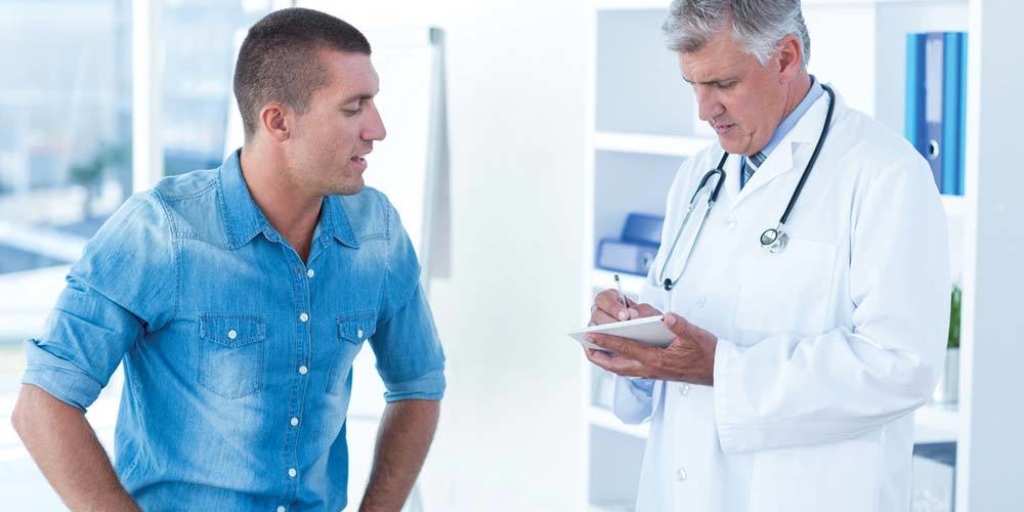 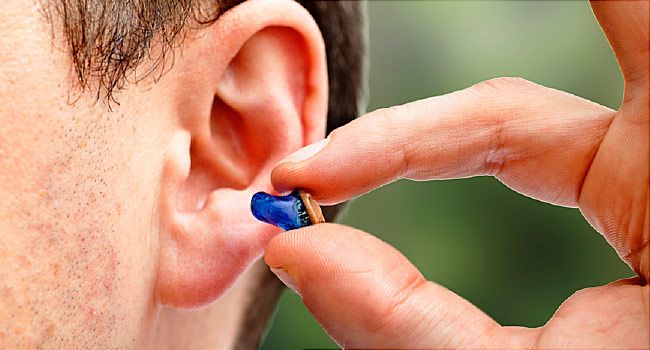